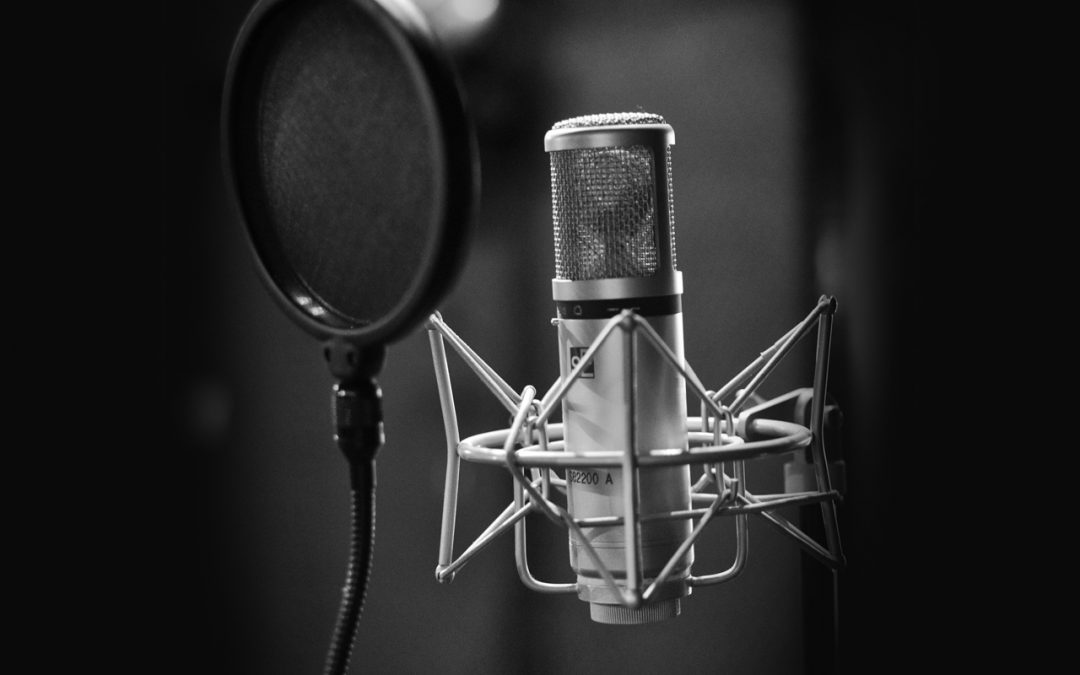 The transmitter is the pack or handheld with the microphone element connected to it.

This is what the performer wears or carries onstage with him. This is battery powered.

The receiver is the unit that catches (or receives) the wireless signal from the microphone.

These are systems that have some combination of these 4 elements

A mic like the Samson airline series combine the microphone and the transmitter together in one headset. Another combo you often see is a PA system with a built in receiver and an included microphone. These combos should all be avoided. They are not professional grade and they are inextricably tied to the equipment they came with. Let’s say you have a PA with a built in receiver and an included mic. What if the mic breaks? What if you want to start using a headset? You can see where your ability to grow, change your set-up is handcuffed. Also again aside from all that this is not pro level gear… they look convenient, but don’t purchase them.Everything should be flexible and replaceable That way it can be either swapped onsite 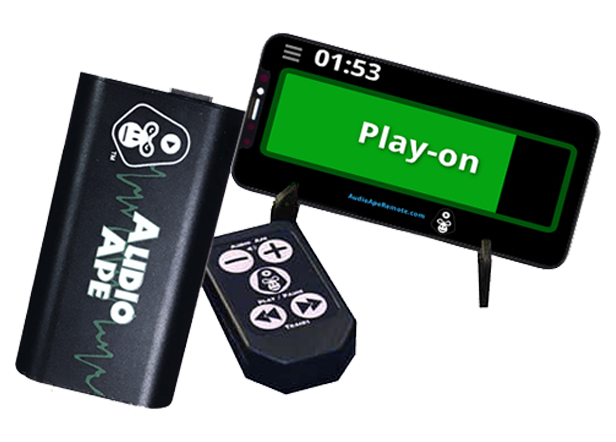 THE LAST REMOTE YOU WILL EVER BUY

Features of wireless systems in order of importance

#1 Selectable RF frequencies is SO important because you it allows you to avoid a competing RF or Radio Frequency. If a piece of equipment is on the same RF signal as you and it has more power behind it you are dead in the water. You’ll get dropped signals or worse pick-up what sound signal they are sending. Other RF signals are abundant in theaters and especially at outdoor venues. Imagine other acts and hosts with wireless mics not to mention the high power police, fire department scanners. Those will always overpower any mic near the same frequency and overtake your microphone.

Most mics have some sort of auto set-up for setting a clear frequency. This is performed by selecting something similar to the “easy” or “auto” set-up on your wireless system. The title varies from each device’s set-up menu but the concept is the same across the board. The receiver and transmitter can “talk” or pass information over their built in infrared lenses. These are built in just for this pairing purpose One you activate easy set-up mode you have to point the transmitter’s and receiver’s IR at each other the wireless receiver will look around for the clearest FR signal, choose that one then tell the transmitter to get on the same signal. Now the transmitter and receiver are locked together with the least obstructed RF channel, pretty nifty trick right?

If you want to do a bit more advanced version or if the easy set-up is dropping during rehearsals you can manually select the RF band you want to use. On the receiver you can perform a “scan” of the area this takes anywhere from 30-60 seconds. After the scan the receiver will pick a number of frequencies that it deems “safe” to use. You then go through manually and pick one of those safe ones in the receiver’s menu. Ideally staying away from the one that was giving you trouble in rehearsals. Once you manually select the RF Channel then you need to “tell” the transmitter which frequency you’ve chosen. This can often be done through the same infrared port or sometimes manually on the transmitter.

True diversity means you have more than one antenna on your wireless receiver.

Not just that there are 2 antenna, more importantly there is a dedicated CPU

(central processing unit) that always is comparing the 2 antennas.

The CPU is working in the background constantly to see which antenna that is getting the stronger signal from the transmitter. This is a great feature that will always give you an advantage and will help eliminate intermittent

or random drop-out of communication between the receiver and  the transmitter or mic.

Squelch I only use this if I am getting white noise out of my speakers when using my mic.

tape playsback though a speaker. When this noise is present squelch can come in handy.

“unmute” itself and allow the sound to travel from the mic to the receiver and speakers.

This of course all happens in fractions of a second so it’s imperceptible to your audiences.

stop outputting any sound. I always leave this setting on if it is a feature of my mic. Just in case

for some reason my transmitter stops working (dead batteries etc)

sound gear rack) or you can get them in similar sizes to the body packs too.

Batteries A lot of the systems have rechargeable tabs on the sides of the pack. The issue is

you usually have to have a dedicated caring station for multiple packs. The Sony system I use

Digital wireless systems are new on the scene, so I’ll take a second and give you my personal experience with owning one. Which started off great and ended up not being 100% effective solution.Let’s talk about the difference in Digital and traditional RF. The digital uses wifi type of signal to send your voice digitally to the receiver where it’s reconstructed

and then sent to the Mixer or PA. The sound quality is pretty good but the problem. Digital wireless systems run on the hyper crowded 2.4 Ghz band (the same as wifi and BT) The good digital systems like the one I had have a lot of tricks up their sleeves to dodge interference, inevitably though you will run into a problem it can’t overcome and you’ll

get mic drop out (communication loss)

The good thing about the digital receiver was it lightweight and it had Lithium rechargeable batteries that lasted 12 hour+! After first using it, it did drop out on me once in the first few months. I wrote it off and then about 6 months later it did it again at an outdoor venue, that’s when I decided to pull the plug on a digital wireless system.