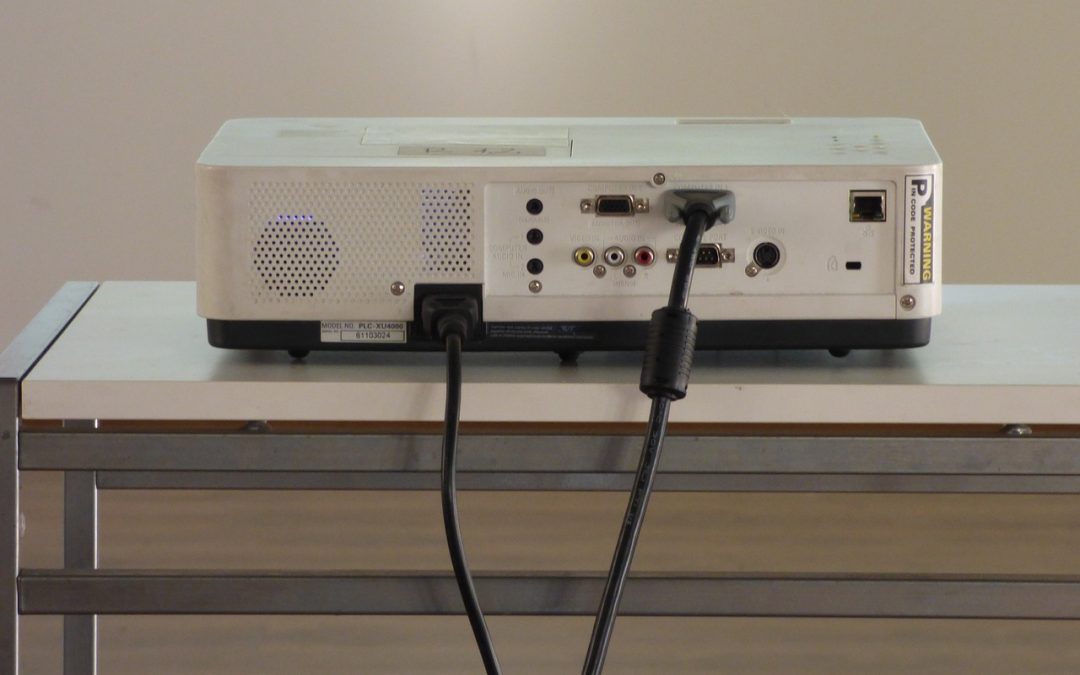 This used to be advanced stuff for a venue to have now it’s pretty much standard.

Even with small ballrooms in hotels, most have some type of Video projector capabilities.

Let’s talk about how to feed that projector with video that enhances your show.

What would you use the video for? Common uses by performing artists are

Let’s look at how you can get tapped into that projector.

Here they are beginning with the most popular 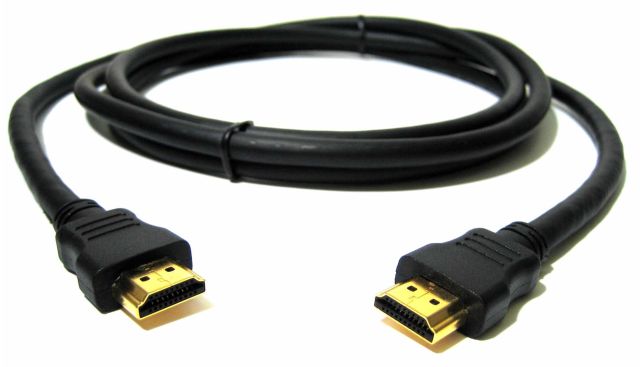 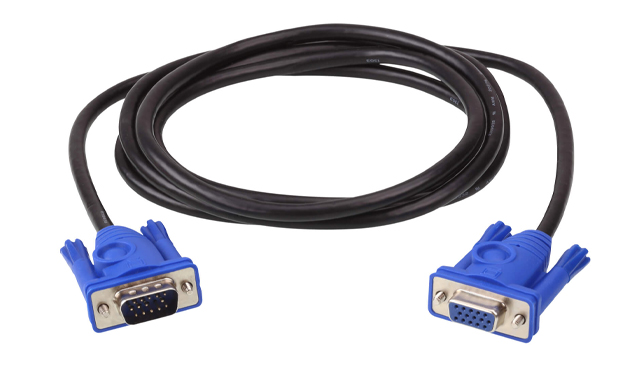 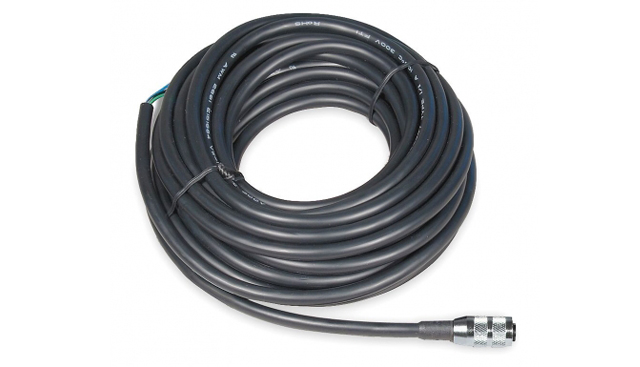 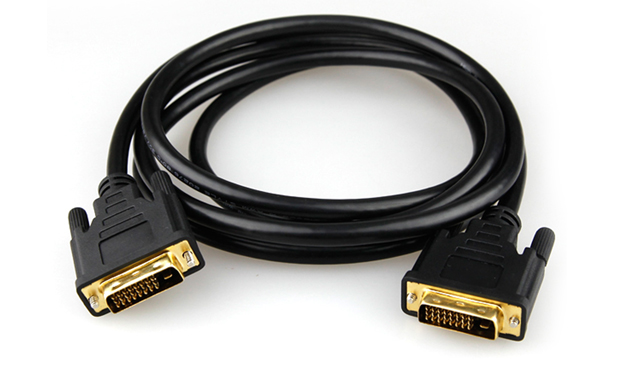 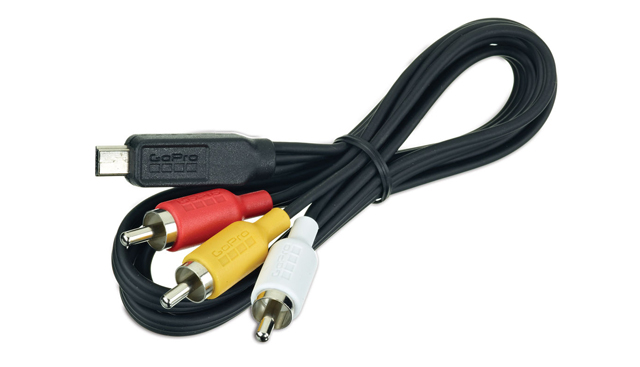 Let’s talk about each of their properties

HDMI supports HD video and can carry audio signal too

VGA this is old school but still very prevalent

STI this is not a consumer connection and is reserved for broadcast and pro usage.

The resolution can go up to 4k

Composite– still seen on projectors. Not a great option and best used as a last option backup

the unit. If it only has composite and VGA ports it’s likely it will only support up to 600×800 (VGA resolution) 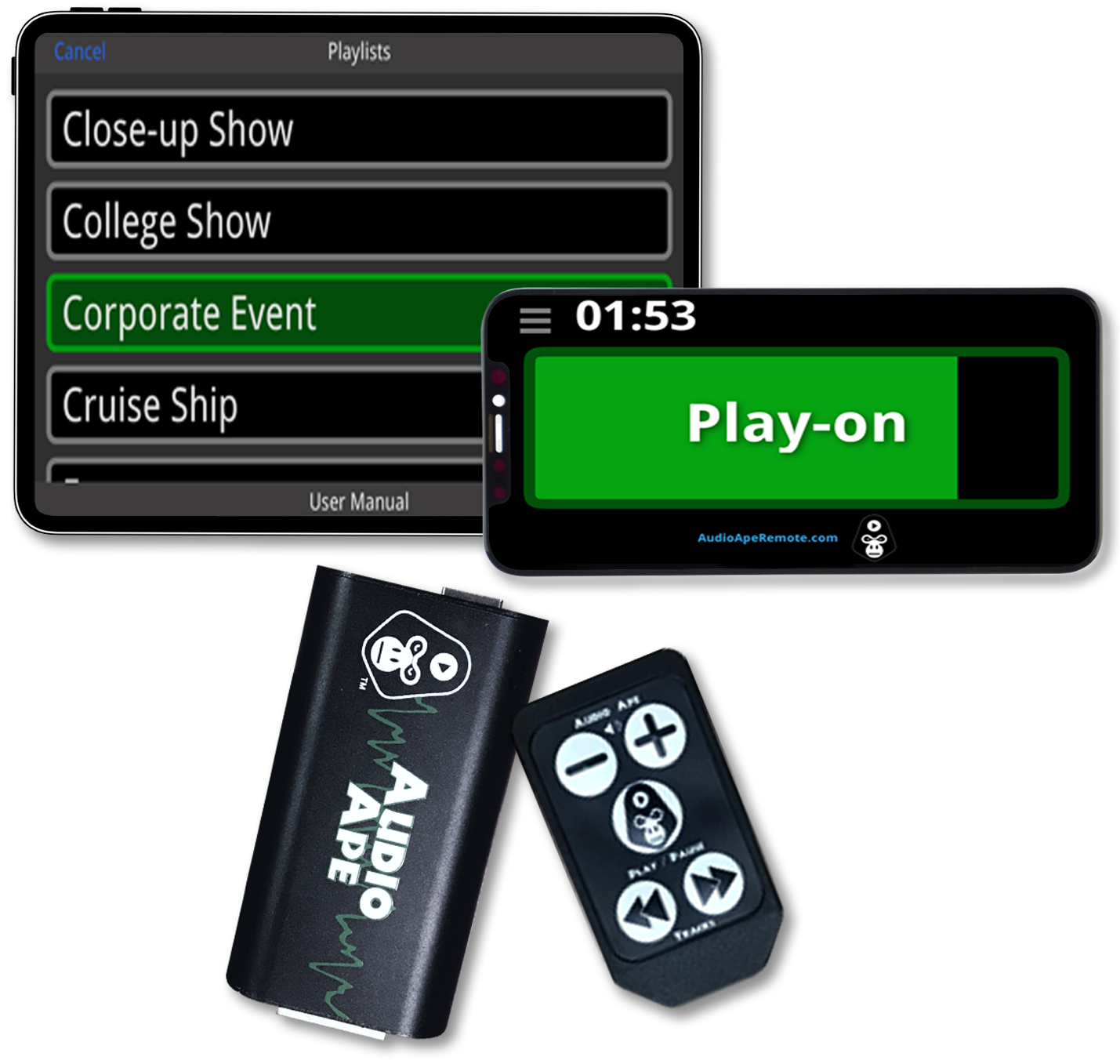 THE LAST REMOTE YOU WILL EVER BUY

If there is more than one hook-up on the back of the projector (I haven’t seen one that doesn’t have multiples) then once hooked in you’ll have to manually select the projector’s input so it knows where to look for your incoming video on which channel. You select this via the projector’s remote

or sometimes it’s on the actual unit too. All projectors are different so you may need to look up the model’s manual online if you are stuck on how to change which input the projector is reading. It’s similar to a home TV though so it’s fairly intuitive. So let’s say you have and HDMI cable hooked from a laptop to your projector. just select HDMI on the projector and you should be getting an image. One added thing is, some projectors have auto-connect where it detects a video signal coming into one of its inputs (say VGA) it will then automatically select that input channel for your video feed, nice feature when it works.

the projector to 600 x 800, which is VGA’s native and max resolution. you can’t really raise it as the cable you are using is designed only to handle up to a certain resolution. You can lower the resolution

either on your computer or the projector but you can’t raise it past the capabilities of the cable you are using.

Throw distance is something you have to think about when using a projector. The further set back

You also have minor adjustment features on the projector like zoom, keystoning, focus and lense shifting. These are helpful to fine tune your image once it is being projected on-screen.

First and foremost you should focus your image if the projector has that capability.

Focus is often on the proctor on the physical ring surrounding the lens. Adjust this

lens left or right to get the image clear and in focus.

Zoom, there is digital zoom and optical, if you have a cell phone that takes pictures you realized that digital zoom degrades or pixilates the image is ideal as it doesn’t degrade the image when used.